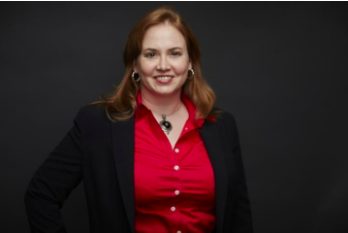 Dr. Allison Squires’ research focuses on global health workforce capacity. Nurses are the primary focus of her research and she has participated in or lead interprofessional studies involving physicians, pharmacists, social workers, physical therapists, and community health workers. An experienced global health researcher, she has worked in 30 countries to date and has regional expertise in Latin America. Dr. Squires has consulted with the Migration Policy Institute and the World Bank on nursing and health workforce issues and produced several major policy analyses with their teams. A prolific writer, Dr. Squires has authored over 125 publications including 68 in peer-reviewed journals. Prior to entering academia full time, Dr. Squires worked as a staff nurse in solid organ transplant and as a staff educator for 11 years in the US healthcare system. Dr. Squires received her PhD from Yale University and completed her postdoctoral studies at the University of Pennsylvania. 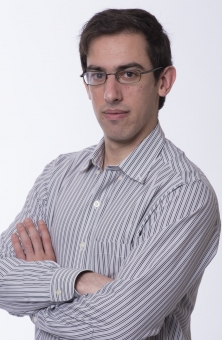 Jason Abaluck, PhD is an Assistant Professor of Economics at Yale School of Management. His research lies at the intersection of public finance, behavioral economics, health economics and industrial organization. He focuses on the detection of mistakes and the design of institutions when consumers or providers make mistakes in contexts such as health plan choice, dietary choice, or the provision of medical care.

Prior to his appointment at Yale, he was a Faculty Research Fellow at the National Bureau of Economic Research. He completed his PhD in economics at MIT and his AB at Harvard University.

Katie Flanagan is the former Executive Director of Kupona Foundation, a nonprofit dedicated to improving healthcare in Tanzania, with an emphasis on maternal-fetal health. Katie completed all fundraising, marketing, and administrative activities for Kupona. Prior to her years at Kupona, Katie worked at the New York Nativity Centers. Katie is an alumna of Boston College and has a Master’s of Theological Studies from Emory University.

Richard is the Henrik H. Bendixen Professor of Clinical International Nursing at Columbia University’s School of Nursing and a Clinical Professor at Columbia’s Mailman School of Public Health. Richard’s research interests are the assessment of need in humanitarian crises, monitoring humanitarian recovery, and non-communicable conditions in less developed countries. He has been published in the Lancet, the American Medical Association’s journal Disaster Medicine and Public Health Preparedness, and has sat on several editorial boards.

For past research, Richard has quantified the impact of conflict on noncombatants using epidemiologic methods, and has studied the effects of economic sanctions on health in Iraq, Cuba, Nicaragua, Liberia, Haiti, and the former Yugoslavia. He has completed needs assessments for United Nations-related organizations in post-disaster Myanmar, Pakistan, Haiti, South Sudan, and New Orleans. He is member of the team at The Assessment Capacities Project (ACAPS) in Geneva, and continues to consult with the Centers for Disease Control (CDC). Richard has been a visiting professor at the London School of Tropical Medicine and Hygiene in the U.K and at the Karolinska Institutet in Sweden, and was a 2002 Fellow of the American Academy of Nursing. 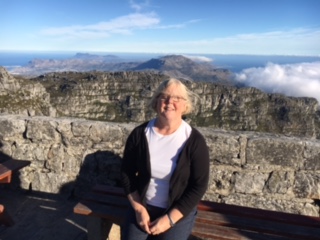 Dr. Toft Klar has focused her work on the environmental context of nursing for decades. This work has evolved and her research focuses on the influence of the built environment on population health outcomes and care delivery locally and globally. She has a portfolio of health workforce projects in low- and middle-income countries in West and East Africa. She received her DNSc from Yale University and completed her postdoctoral studies at Case Western University. 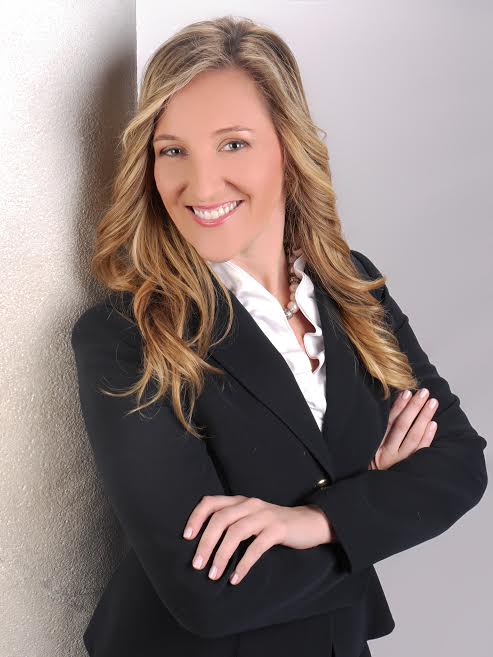 Kimberly is a Vice President with CCS, a boutique, global fundraising consulting firm headquartered in New York City. In this role, she develops major gifts strategy, oversees strategic planning initiatives, and provides interim development management and support to organizations across the non-profit sector. Her recent projects have included major fundraising campaigns for Brown University, the University of Miami, University of Florida Health and Save the Children USA.

At Connecticut College Alanna double majored in Economics and International Relations as well as minored in Latin American studies, where she graduated Cum Laude with an Honors Distinction in International Relations. During her undergraduate experience, Alanna co-founded the Amnesty International club, chaired the Women’s Center annual Vagina Monologues production and was a selected honors scholar at the Holleran Center for Community Action and Public Policy (PICA). Alanna has studied, worked, and traveled across the globe focusing on NGOs role in international development and humanitarian assistance. Currently, Alanna is a Programs Associate at FilmAid International. She will be leading a community service program in Costa Rica this summer prior to moving to London in the fall to pursue her Masters of Public Administration and Policy at the London School of Economics. 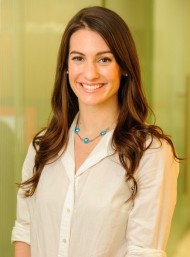 Jessica is now a graduate of Columbia’s College of Physicians and Surgeons and an internal Medicine Resident. Prior to Columbia, she attended Williams College and graduated with degrees in music and psychology, where she won two NCAA championships in rowing. She currently serves as the President of the P&S Club, the largest student activities organization in American medical education, which sponsors over 70 student-run clubs, clinics, and specialty interest groups. She is also the head of her American Medical Student Association chapter in addition to her work with Nursing for All.

Jessica lives in Manhattan with her husband, son, and two cats. 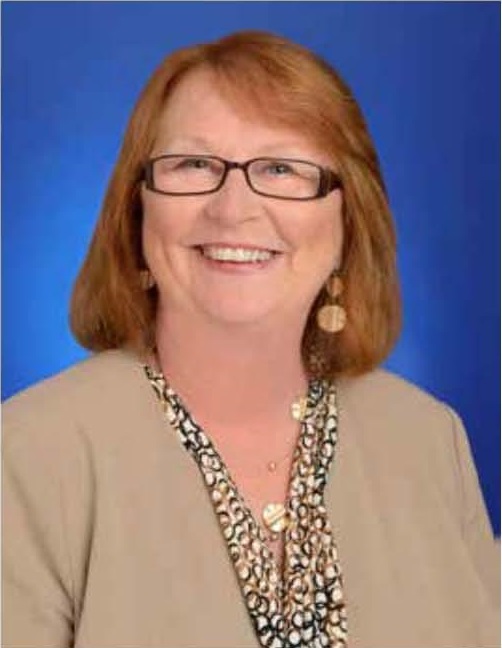 Adele Webb earned her Bachelor of Science in Nursing degree from the University of Akron, her
Master’s in Nursing from The Ohio State University and her PhD in Nursing from Wayne State University. She began her nursing career as a NICU nurse and transitioned into the emergency room in a pediatric setting. In the early 1990’s, Adele began focusing on HIV in under-developed countries. Over the last 25 years, Adele’s focus has been on international nurse capacity building as it relates to both communicable and non-communicable diseases. She has received extensive funding for her international work and has published her findings in several refereed journals. She has contributed to WHO guidelines, testified to the Institute of Medicine and given testimony to the White House on nursing workforce issues. A sought-out speaker on international nursing care issues, Adele continues to collaborate with the World Health Organization as well as the World NCD Congress. This work has resulted in Adele’s contributions to nurse capacity building in 43 countries. In recognition of her body of work, Adele has received not only the Association of Nurses in AIDS Care Lifetime Achievement Award, she has also received the Nicholas Andrew Cummings award for Excellence in Interprofessional Practice from the National Academies of Practice. Adele is an International Council of Nurses Global Health Fellow, a Fellow in the National Academies of Practice and a Fellow in the American Academy of Nursing.