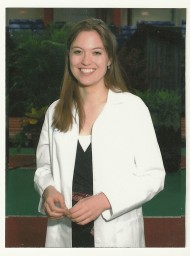 Laura is a nurse practitioner with experience in addiction medicine, primary care, and HIV. She has worked both in the clinic settings and private practice, most recently for the NYC Health and Hospitals Corporation, the nation’s largest network of public hospitals, providing primary care to HIV-positive adults. She is Board certified by the American Nurses’ Credentialing Center and is a designated HIV Specialist by the American Academy of HIV Medicine.

Laura is working on her PhD in Nursing at New York University, where she will study global nursing workforce under Dr. Allison Squires and Dr. Robin Klar.

Laura received her BS and MS from Columbia University and her AB from Harvard University, where she majored in Social Studies. She is the recipient of the 2006 Ames Award, presented to one female member of the class for dedication to public service. She lives in Manhattan with her boyfriend Matt and her dog Josie. 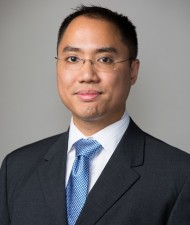 Ben Louie was born in Brooklyn, New York in 1978 to an immigrant family. He is a proud graduate of Brooklyn Technical High School and then moved down the street to the Brooklyn campus of Long Island University earning a bachelors in Psychology.

Mr. Louie then came to START (then the Addiction Research & Treatment Corp. [ARTC]) as a researcher, but within 6 months was given the opportunity to become the agency’s first Project Manager. Mr. Louie’s first project involved implementing the eClinicalWorks electronic medical record (EMR), continuing the agency’s use of cutting edge technology in providing the best quality care to the patients served. In November of 2013, Mr. Louie was again given an opportunity to excel when promoted to the position of Chief of Staff, a roll he fulfills to this day.

When not working, Mr. Louie enjoys going to new restaurants with good company or cooking at home in Bay Ridge, Brooklyn. 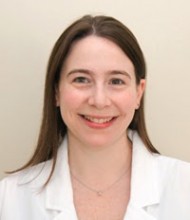 Jennifer Walsh is a Board-Certified Women’s Health Nurse Practitioner with a master’s degree from Columbia University’s School of Nursing. Before attending nursing school she graduated from Trinity College with a BA in Political Science, focusing on women’s issues worldwide. At Columbia, Jennifer received the prestigious Jonas Student Leader in Nursing Excellence Award. Jennifer is delighted to join NFA’s Board and bring her expertise in women’s health to our programming.

Jennifer’s clinical practice is in New Jersey; she lives with her husband and two sons. 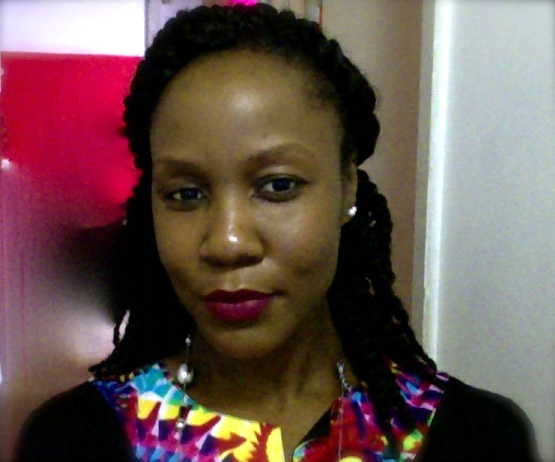 Love G.K. Jones was born and raised in Liberia, West Africa. When she was 7 years old, a civil war erupted in her native country and like many Liberians, she experienced the horrors that accompany such warfares. In October 2001, Love emigrated to the United States, joining her mother in New York. Although it was difficult leaving the rest of her family in Liberia, she knew her life would be better.

Love graduated with an Associate’s degree in Nursing from Borough of Manhattan Community College in December, 2004 and got her first job as a nurse at New York Presbyterian Hospital- Columbia University Medical Center in 2005. After working for a year, she went back to school and graduated from Pace University with a Bachelor’s degree in Nursing.

Having worked as a nurse for over thirteen years, Love will be graduating from New York University in May,2019 with a dual Master’s degrees-Adult Gerontology Nurse Practitioner & Global Public Health. Having firsthand experience of the atrocities of war, being a patient in Liberia after a near death car accident and losing her stepfather during the Ebola outbreak in Liberia, Love intends to use her knowledge and experience for nursing development, ultimately improving health outcomes for people here in the United States and in low-income countries like Liberia. 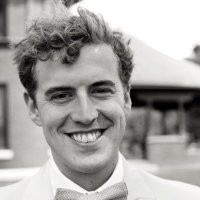 Veena Ramaswamy is Head of Strategy and Corporate Development at CommonBond, a financial technology company focused on the consumer lending space. Prior to joining CommonBond, Veena was a Vice President at Morgan Stanley’s Corporate Strategy and M&A group, where she worked with senior management on developing and executing they firm’s key strategic priorities. Veena began her career as an investment banker at Morgan Stanley, working with municipalities and universities on debt financings for infrastructure projects. Veena graduated with a BS in Economics from M.I.T. and has an MBA from Harvard Business School.